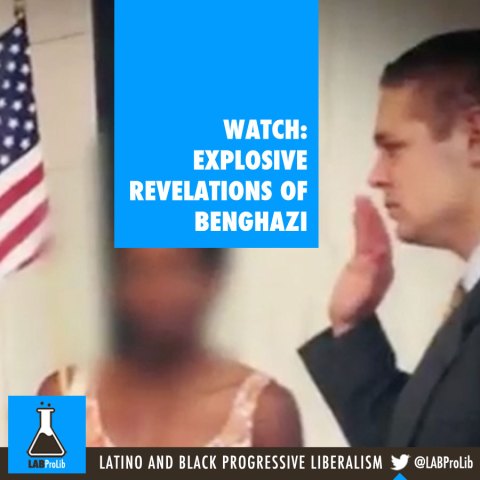 Washington (CNN) A former investigator with the House Select Committee on Benghazi is accusing the Republican-led panel of carrying out a politically motivated investigation targeting former Secretary of State Hillary Clinton instead of the thorough and objective fact-finding mission it was set up to pursue.

Maj. Bradley Podliska, an intelligence officer in the Air Force Reserve who describes himself as a conservative Republican, told CNN that the committee trained its sights almost exclusively on Clinton after the revelation last March that she used a private email server during her tenure as secretary of state. That new focus flipped a broad-based probe of the attack on the U.S. consulate in Benghazi on September 11, 2012, into what Podliska described as “a partisan investigation.”

Podliska, who was fired after nearly 10 months as an investigator for the Republican majority, is now preparing to file a lawsuit against the select committee next month, alleging that he lost his job in part because he resisted pressure to focus his investigative efforts solely on the State Department and Clinton’s role surrounding the Benghazi attack. He also alleges he was fired because he took leave from the committee to fulfill his military service obligations, which would be an unlawful firing.

Podliska told CNN that the committee, which has spent $4.6 million so far and is chaired by Rep. Trey Gowdy, R-South Carolina, pulled resources away from probes of other individuals and agencies to focus almost exclusively on Clinton and the State Department she helmed for four years. Clinton will testify before the committee for the first time Oct. 22, and the committee is set to release the findings of its investigation next year, in the heat of the presidential race.

Podliska alleges that the committee’s staff director told him he was fired for three reasons: using work email to send a social invitation to colleagues, assigning an “unauthorized project” to an intern, and allegedly putting classified information on an unclassified system. Podliska, an intelligence officer who was hired for his expertise with the intelligence community, strongly denies the latter. He also disputes the legitimacy of the other two reasons cited to him by the committee, in particular assigning any “unauthorized projects” to interns. 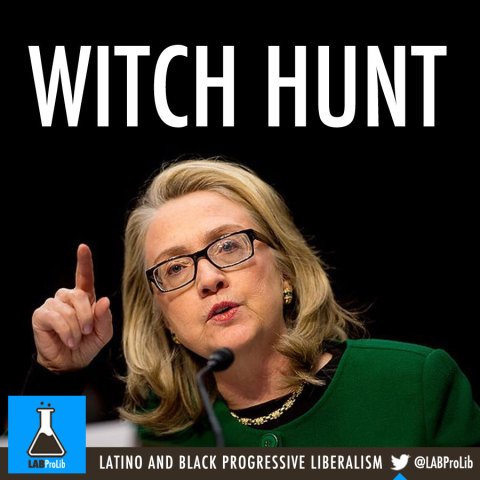 Gowdy flatly denied the claims in a statement Sunday, in which he repeatedly said Podliska never mentioned his concerns regarding the investigation. Gowdy again defended the mission of the committee as “the final, definitive accounting” of the Benghazi terrorist attacks and denied that its members were focusing on the former secretary of state.

“Because I do not know him, and cannot recall ever speaking to him, I can say for certain he was never instructed by me to focus on Clinton, nor would he be a credible person to speak on my behalf,” Gowdy said in the statement. “I am equally confident his supervisor, General (Retired Lt. Gen. Dana) Chipman, did not direct him to focus on Clinton.”

“Had CNN contacted the Committee regarding its interview with this staffer before it rushed to air his sensationalistic and fabulist claims, it could have fully questioned him about his unsubstantiated claims. But that is the difference between journalism as practiced by CNN, and the fact-centric investigation being conducted by this Committee,” Gowdy said in the statement.

CNN refuted those allegations in a statement Sunday.

“We categorically deny Benghazi Committee Chairman Trey Gowdy’s statement about CNN,” a network spokesperson said. “We reached out to the committee for a response prior to publishing or broadcasting, which the committee provided. That response was included in our reporting. In addition, Chairman Gowdy was invited to discuss this on CNN and declined. Chairman Gowdy is wrong.”

A committee spokesperson “vigorously” denied Podliska’s allegations about why he was fired and defended the objectivity of the panel’s investigation.

“We are confident that the facts and evidence give no support to the wild imagination fueling these and any future allegations, and the Committee will vigorously defend itself against such allegations. The Committee will not be blackmailed into a monetary settlement for a false allegation made by a properly terminated former employee,” the committee spokesperson, who declined to be named, told CNN in a statement.

The committee statement also accused Podliska of his own bias in his work on the committee, a claim the former staffer’s lawyer firmly denied. 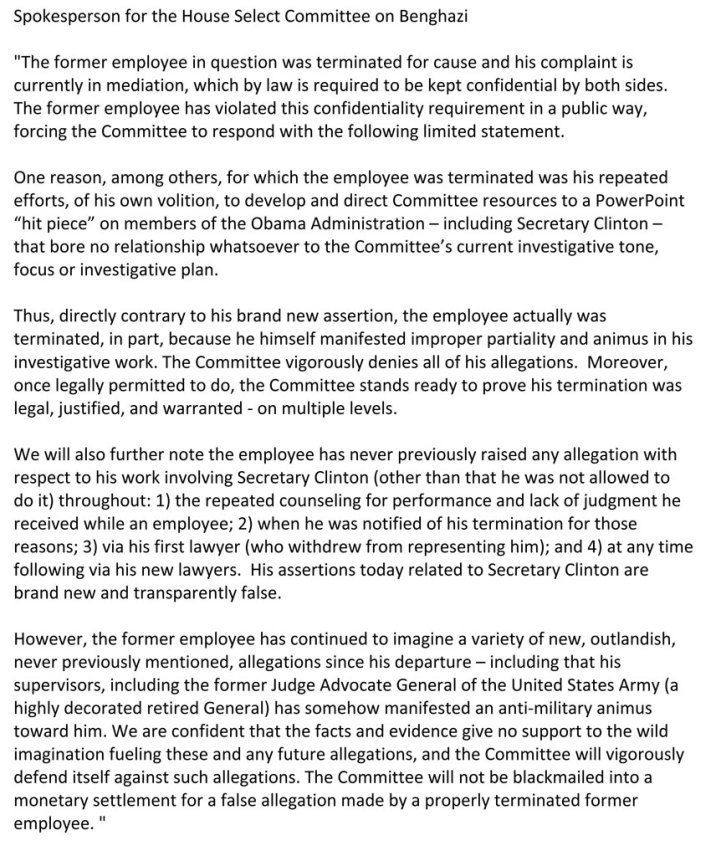 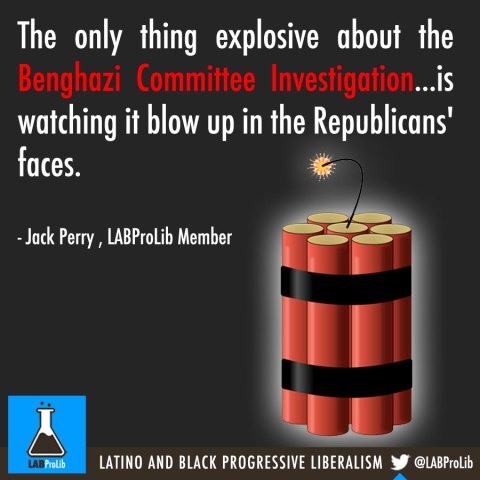 The statement added that Podliska had never previously accused the committee of conducting a biased investigation targeting Clinton, although Podliska said he repeatedly made the case to his superiors that the committee’s work should be more all-encompassing.

Podliska said he decided to come forward because the committee’s skewed focus is detracting from the objective of uncovering the truth surrounding the deaths of four Americans, including U.S. Ambassador Christopher Stevens. “What happened was wrong,” Podliska said.

“I’m scared. I’m nervous. I know that this is, you know, I’m going up against powerful people in Washington. But at the end of the day I need to live with myself,” he said. “I told my wife, I will view myself as a coward if I don’t do the right thing here.”

He insisted that his claim is not politically motivated, explaining that he has long been a conservative Republican — “more on the libertarian side” — and plans to vote for the GOP nominee in 2016.

“I am going to vote for the Republican nominee in 2016. I do not support Hillary Clinton for president,” he said.

The accusation comes on the heels of House Majority Leader Kevin McCarthy’s controversial comments linking the Benghazi committee’s efforts to a downward slide in Clinton’s poll numbers — an admission that McCarthy later walked back but still helped sink his bid to become House speaker.

“Everybody thought Hillary Clinton was unbeatable, right?” McCarthy said less than two weeks ago. “But we put together a Benghazi special committee, a select committee. What are her numbers today? Her numbers are dropping. Why? Because she’s untrustable. But no one would have known any of that had happened had we not fought.”

Democrats have seized on that gaffe as vindication that the committee was always a partisan witch-hunt aimed at sinking Clinton’s presidential prospects. 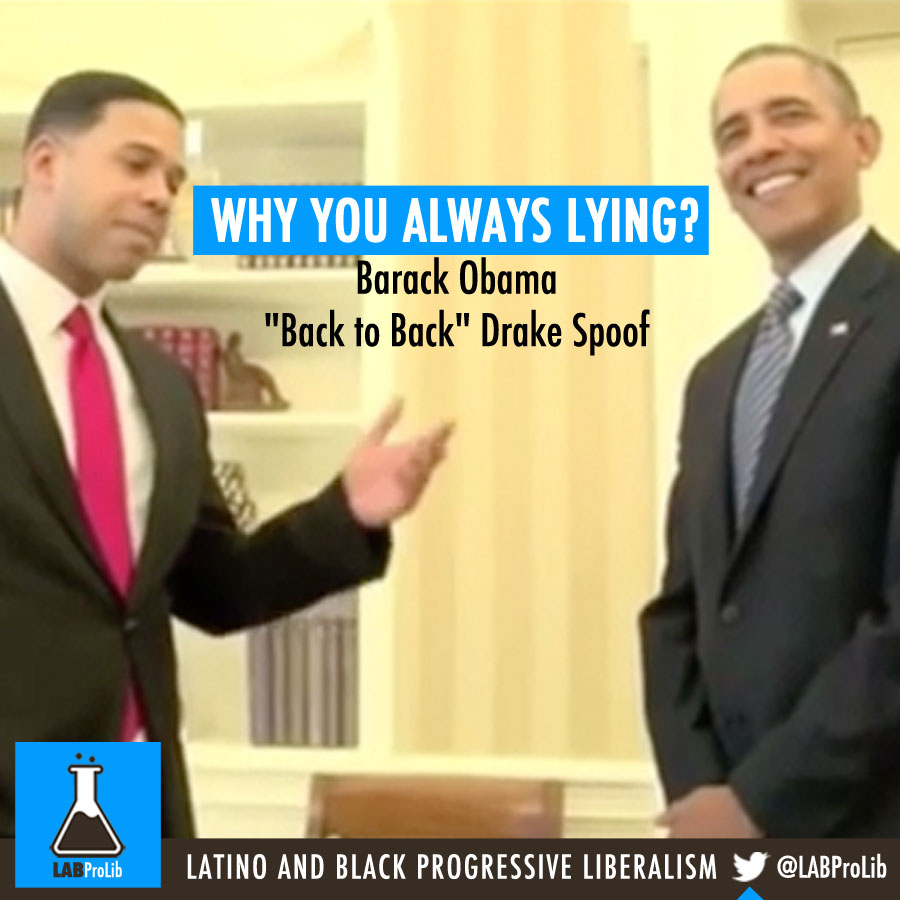 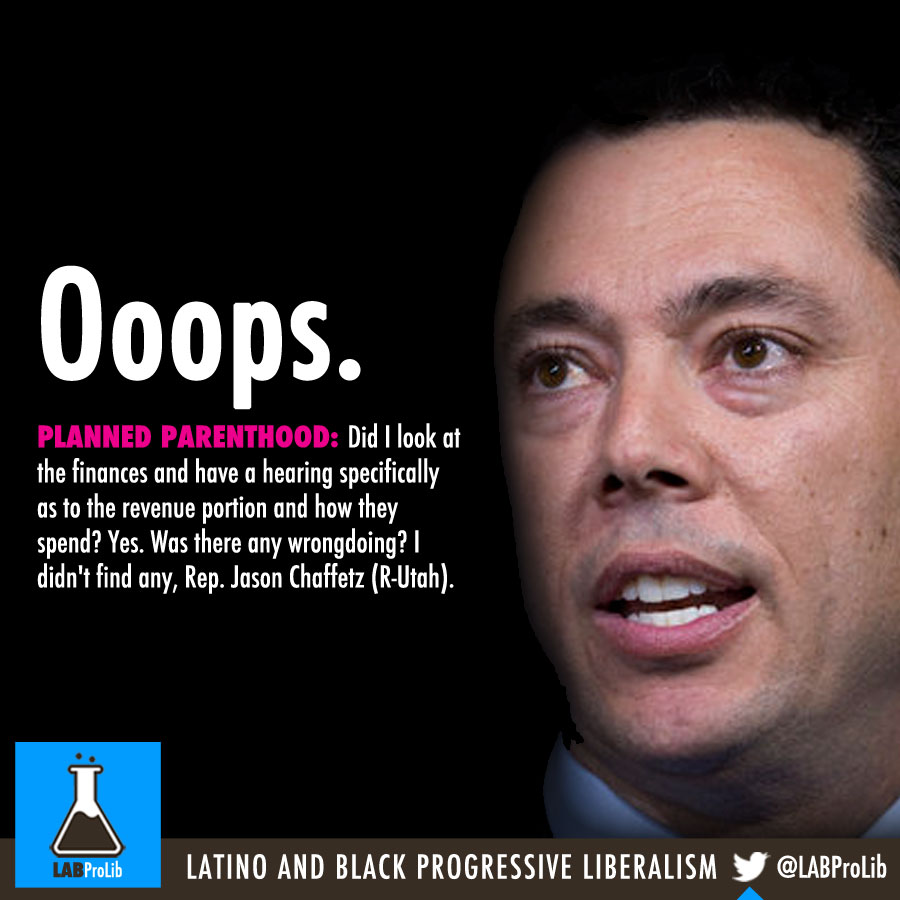 WASHINGTON — Rep. Jason Chaffetz (R-Utah), chairman of the House Oversight and Government Reform Committee, said Thursday that the GOP’s investigation into Planned Parenthood’s use of federal funds hasn’t turned up anything.

“Did I look at the finances and have a hearing specifically as to the revenue portion and how they spend? Yes. Was there any wrongdoing? I didn’t find any,” he said during a Judiciary Committee hearing on the family planning provider.

Chaffetz, a candidate for House speaker, grilled Planned Parenthood president Cecile Richards during a five-hour hearing last week. He questioned her salary, asked about the organization’s expenses and revenues, and pressed Richards on why the group had revenue of $127 million last year if it’s a nonprofit. (Nonprofits put their revenues back into their programs.)

But after all that, he concluded that Planned Parenthood isn’t doing anything sketchy with its money. “Did we find any wrongdoing? The answer was no,” Chaffetz said.

His concession will be music to Democrats’ ears, who have long accused Republicans of trying to sink Planned Parenthood because they oppose abortion. The women’s health care provider gets about $500 million a year in federal funds, but federal law prohibits any of it from being used for abortions. Instead, the money is used to subsidize a range of health care services for low-income women, including birth control, cancer screenings and tests for sexually transmitted diseases.

Republicans have been ramping up their attacks on Planned Parenthood after anti-abortion activists released heavily edited undercover videos a few months ago that purported to show the family planning provider selling fetal tissue after abortions. Multiple state investigations and a federal investigation have so far been unable to find any facts to support that claim.

Planned Parenthood, which legally accepts money to cover the costs of transporting donated fetal tissue to medical researchers, has slammed the videos as “deceptively edited” and denies any wrongdoing.

Chaffetz said Thursday that he still supports digging into Planned Parenthood’s activities, even if they’re using their money appropriately.

“I think there will continue to be investigations,” he said. 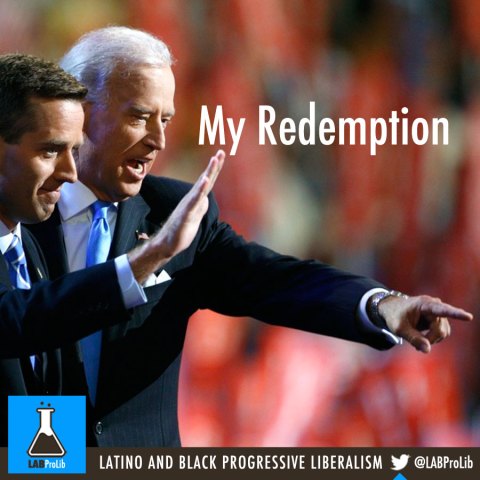 This is the first television ad released by the Draft Biden 2016 Super-PAC, asking Joe Biden to run for President in 2016. The ad highlights how Joe has overcome personal tragedies and his vision for the future in his own words: “We are on the cusp of some of the most astonishing breakthroughs in the history of mankind – scientific, technological, socially. It will be up to you in this changing world to translate those unprecedented capabilities into a greater measure of happiness and meaning, not just for yourself but for the world around you.”

Joe, run. Our country needs you.

Please contribute to the Draft Biden movement today. We need every dollar we can raise to expand the reach and frequency of this ad. Visit: https://secure.actblue.com/contribute…

You can find out more information about Draft Biden 2016 and get involved at: https://draftbiden2016.com/